Any Adrenaline Junkies Out There? 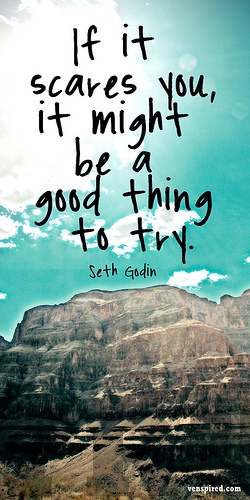 use to be
guess still am a little

I had my MRI 2 weeks ago, The Doc reading the film asked If I had ever been a bull rider--So no I try hard to avoid broken bones at my age---Ray

God, we would have been hell on wheels 30 years ago. Still, I pity those who think they can still fuck with us.

I'm 40 something, 2 back surgeries, broken collar bone, upcoming hand surgery, probably #3 back surgery...but I would still try something that would give me an adrenaline rush. Why not, only live once. I'm in pain, but that doesn't stop me from having kinky sex. A chic, I mean my girlyF can throw me around any way she wants and vice versa...:)

I got a good rush the other day when some asshole decided he wanted to drive up my tailpipe on the highway, and then passed me before going into town. I followed him to the junior high school where he apparently works in the cafeteria. A fat little hispanic dude who was so pissed that I followed him, he almost began to cry after I called him a chicken shit little asshole. He tried to pull off the gangsta act until I got out of my truck. He beat feet into the building and I left, pepper spray in hand. I don't waste lead on Obummer voters. Besides, on school grounds, I was probably pushing it. So yeah, My adrenal glands still function well! I was shakin' pretty good there for a half an hour. Now, in a real serious situation, could I have shot accurately? I think not, but I'll bet I could pull the trigger pretty easy!

Some people just rub you the wrong way don't they... no respect.