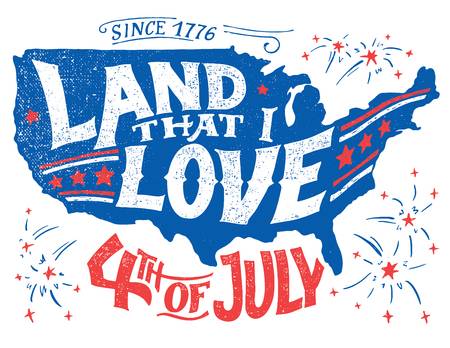 Have a safe Independence Day Everyone <3
Posted by MissK at 11:40 PM

Thanks, Miss K! Just blew up inanimate shit...well, and scorched a little vegetation. No human casualties, though there were some imaginary (political) faces on some of the shit what went up in smoke and dust. Good healthy emotional release, right?

Hope you and yours are doing well!

Sigh.....Had a quiet evening. Too dry here to have yer own fireworks display.

Waaaal Bob, I been cogitatin' on yer little ....? and it's meaning fer awhile now, and have some thoughts; First, we ain't subjects of the crown. Not like you and I ever wuz, but if some awful determined, daring folks hadn't risked ALL for the future generations, we mighta been. Yeah, mebee it wuz just folks like You, MissK, an me, an a few other 3s, but ya gotta admit them sumbitches put it ALL out there! They were Brave! And they got Free! That's why the monicker still sticks. The Home Of The Brave And Land Of The Free!! 'Course the other 97%, today, as it wuz then, was and is mostly a bunch of whiney, worthless sacks o' shit....or just plain timid (the meek shall inherit the Earth? Only when I'm Fucking Dead!). But don't let that git ya down. Always has been, and always will be, a core of Alphas what chart the course for the rest of humanity. Jus' a damn shame we're peaceable and friendly like, 'til some scuzbags try to lord it over ever'body an' we get righteously pissed an' have to do something about it, in the most serious sorta way! Generally pretty abrupt coming on, and tending to be violent and near cataclysmic in nature, but also generally very decisive in final outcome. I see that on the horizon. Mr. Trump stepped up to do something about the scuzbags, and a lot of us got his back, but he's only got 8 years and is up against some seriously entrenched swamp critters at home and abroad. When he has to step away from the podium, I think it's more likely than not that it's gonna have to be our turn. Mebee sooner. We been riding along in our relatively stable freedom a long time. Nuttin' lasts ferever 'cept fer Earth and Sky, as our elder Americans used ta say. Keep yer larder stocked and yer powder dry, and do what ya can to maintain a safe space for a home base. The Patriots will be needed again, and that likely sooner, rather than later.

BTW Bob, Idaho is one of only 2 states in the Union what gives disabled warriors like me a real break on hunting licenses, and I want you to know I appreciate it!!! When all Hell does break loose, I'll keep that shit in mind...

MissK, sorta sorry to ramble, but I hope Idaho Bob sees this, cuz he's been seeming sorta depressed, and seems to need to hear that Life, Liberty, And The Pursuit Of Freedom Damn Sure Ain't Dead!

Just stopped by to check up on you. Hope everything is golden in your world and will stop by on my regular rounds. Hope it's cooler where you are as the Arizona desert is smokin hot, like in the mid 100's. Take care see ya on the flip side. AZDave