An illuminating look at the key research on this subject. 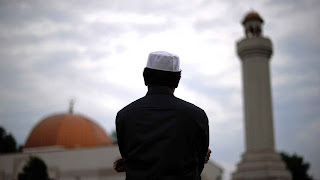 ......Consider just a few of these vital facts, and contemplate whether you think they should at least be factored into the formulation of American immigration and refugee policy:

You also have a large percentage of muslimes that believe when the sun goes down allah can't see sins that they commit.

Beer and wine is bad but opium and hashish is OK?

All women are sluts and deserve whatever they get.


I lived in SW Asia in muslim countries for 5 years. I never want to go back to that backassward middle ages mentality.